Safety Performance Indicators (SPIs) are defined by chapter 16 of ANSI/UL 4600 in the context of autonomous vehicles as performance metrics that are specifically related to safety (4600 at 16.1.1.6.1). 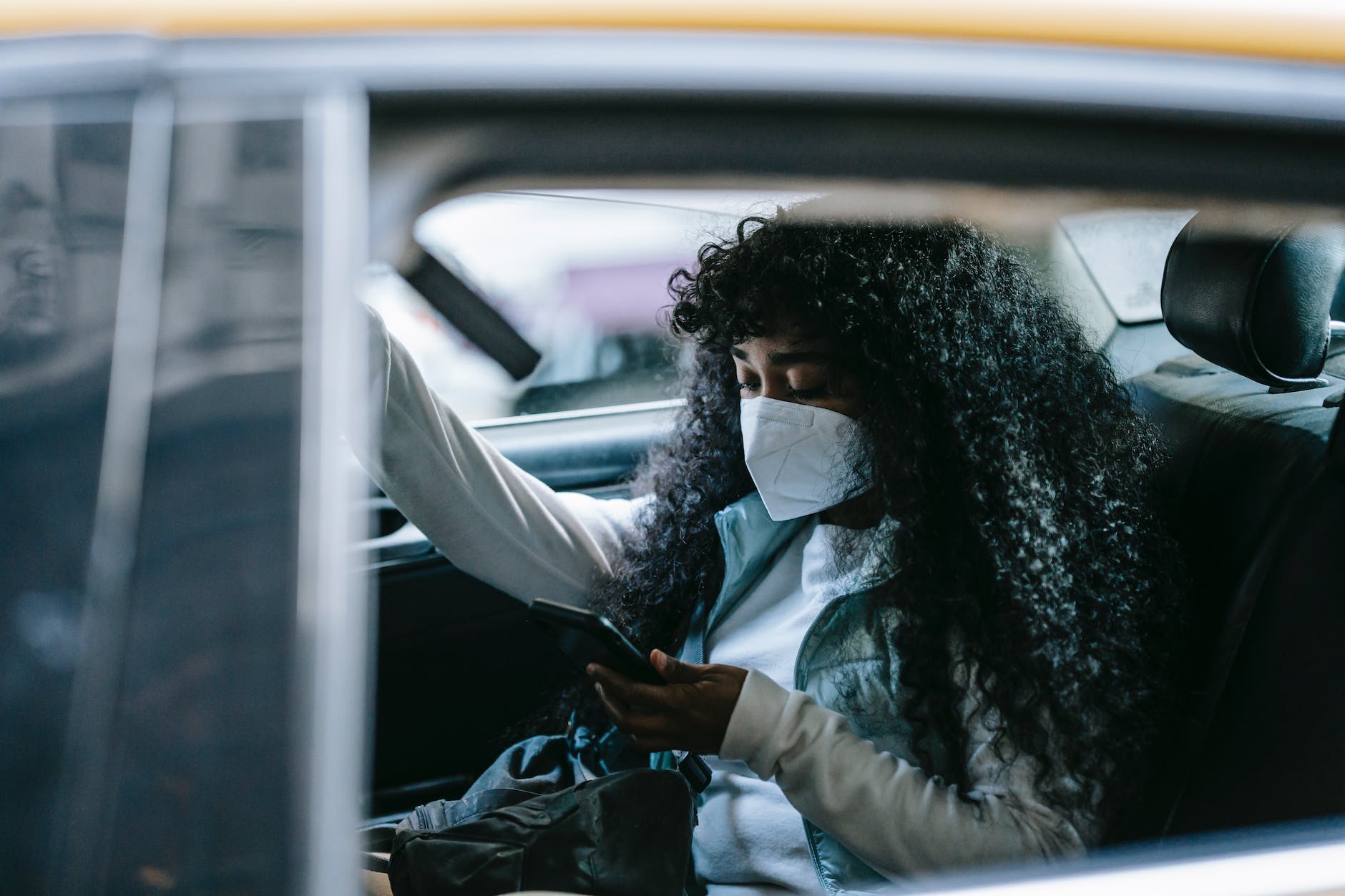 However, it is so general that there can be a tendency to try to call metrics that are not related to safety SPIs when, more properly, they are really KPIs. As an example, ride quality smoothness when cornering is a Key Performance Indicator (KPI) that is highly desirable for passenger comfort. But it might have little or nothing to do with the crash rate for a particular vehicle. (It might be correlated -- sloppy control might be associated with crashes, but it might not be.)

So we've come up with a more precise definition of SPI (with special thanks to Dr. Aaron Kane for long discussions and crystalizing the concept).

An SPI is a metric supported by evidence that uses a
threshold comparison to condition a claim in a safety case.

Let's break that down:

A direct conclusion of the above is that if a metric does not have a threshold, or does not condition a claim in a safety case, then it can't be an SPI.

Less formally, the point of an SPI is that you've built up a safety case, but there is always the chance you missed something in the safety case argument (forgot a relevant reason why a claim might not be true), or made an assumption that isn't as true as you thought it was in the real world, or otherwise have some sort of a problem with your safety case. An SPI violation amounts to: "Well, you thought you had everything covered and this thing (claim) was always true. And yet, here we are with the claim being false when we encountered a particular unforeseen situation in validation or real world operation. Better update your safety argument!"

An important point of all this is that not every metric is an SPI. SPIs are a very specific term. The rest are all KPIs.

KPIs can be very useful, for example in measuring progress toward a functional system. But they are not SPIs unless they meet the definition given above.

The ideas in this posting are due in large part to efforts of Dr. Aaron Kane. He should be cited as a co-author of this work.

(1) Aviation uses SPI for metrics related to the operational phase and SMS activities. The definition given here is rooted in ANSI/UL 4600 and is a superset of the aviation use, including technical metrics and design cycle metrics as well as operational metrics.

(2) In this formulation an SPI is not quite the same as a safety monitor. It might well be that some SPI violations also happen to trigger a vehicle system shutdown. But for many SPI violations there might not be anything actionable at the individual vehicle level. Indeed, some SPI violations might only be detectable at the fleet level in retrospect. For example, if you have a budget of 1 incident per 100 million km of a particular type, an individual vehicle having such an incident does not necessarily mean the safety case has been invalidated. Rather, you need to look across the fleet data history to see if such an incident just happens to be that budgeted one in 100 million based on operational exposure, or is part of a trend of too many such incidents.

(3) We pronounce "SPI" as "S-P-I" rather than "spy" after a very confusing conversation in which we realized we needed to explain to a government official that we were not actually proposing that the CIA become involved with validating autonomous vehicle safety.