The effect of AV company business models on safety 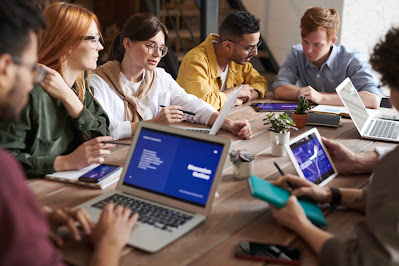 The business model and exit plan for an AV company can powerfully incentivize behavior that is at odds with public safety and transparency. This is probably not news regarding any private company, but it is especially a problem for AV safety. An AV developer with a plan to develop, deploy, and long-term sustain their technology should be incentivized to reach at least some level of safety subject to all the ethical issues discussed already in this chapter. If they do not, they will probably not have a viable long-term business. Arguments for a light regulatory touch often make this argument that companies will act in their own long-term best interest. But what if the business incentive model is optimized for something shorter than the “long-term” outcomes? Short-term aspects of the business objectives and the business structure itself can add pressure that might tend to erode any commitment to acceptable safety. Factors include at least the following, several of which can interact
Post a Comment
Read more

***** ***** Black Friday Book Gift Special Hardcover price reduced through Dec 1, 2022 (in US & European markets where hardcover is available) ***** ***** How Safe Is Safe Enough for Autonomous Vehicles?  The Book The most pressing question regarding autonomous vehicles is: will they be safe enough? The usual metric of "at least as safe as a human driver" is more complex than it might seem. Which human driver, under what conditions? And are fewer total fatalities OK even if it means more pedestrians die? Who gets to decide what safe enough really means when billions of dollars are on the line? And how will anyone really know the outcome will be as safe as it needs to be when the technology initially deploys without a safety driver? This book is written by an internationally known expert with more than 25 years of experience in self-driving car safety. It covers terminology, autonomous vehicle (AV) safety challenges, risk acceptance frameworks, what people mean by "sa
Post a Comment
Read more 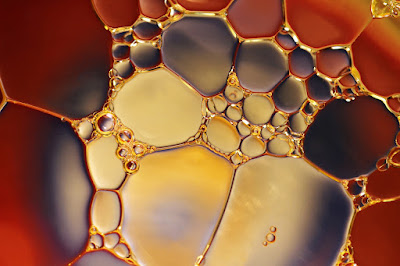 Coverage of Lucid software problems (cars bricked; wrong direction of travel) might be written off to growing pains for a new company. But I think this is just yet another story about a deeper industry-wide problem. (The article notes other more established companies have problems too.) This weeks story: https://www.businessinsider.com/electric-vehicle-startup-lucid-struggling-production-reveal-insiders-owners-2022-11 Shiny and critical software and developer skills mix as oil and water. All software is not created equal. For cars I am seeing three types: Shiny Infotainment and other software that provides shiny customer features might be less reliable and still sell cars. There are limits to tolerance for problems, but more forgiveness if the features are shiny enough. Apparently "coding" is enough to build valuable companies, as is slapping "beta" on the label as a pretext for further reducing quality expectations for a product sold retail. Maximizing lines of co
Post a Comment
Read more 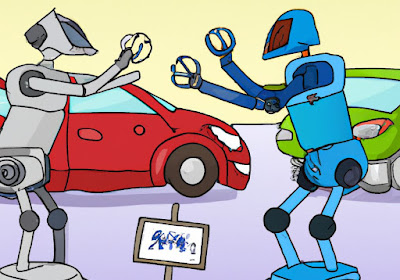 Assigning blame does not make roads safer. Rather, blaming is most commonly used to evade responsibility for mitigating a safety problem. The blame game is played by AV companies when they find some reason – any reason will do – for an AV crash that is not the fault of the AV itself. Candidates for blame include the safety driver, drivers of other vehicles, jaywalking pedestrians, and possibly unexpected conditions. A cousin of the blame game is claiming that the AV acted in a lawful manner even if doing so was clearly inappropriate for the situation. At a deeper level, the blame game is an extension of the tactic of blaming human drivers for being imperfect to deflect attention away from operational flaws with AVs. The reality is that placing blame does not make streets safer. Driving involves a continual stream of social interactions with other drivers in which, hopefully, most drivers follow most of the rules most of the time. Importantly, drivers are expected to compensate for mi
Post a Comment
Read more 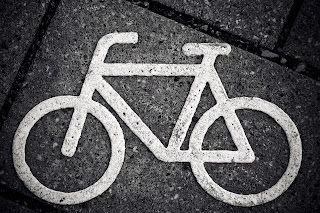 This nicely thought out article by David Zipper breaks down the problems with C-V2X: in this case using direct wireless messaging connectivity between cars and bikes to warn of potential collisions. https://www.fastcompany.com/90801870/audis-new-technology-is-designed-to-keep-bikers-safe-it-wont Might the technology help? Sure it might help some, but it will just as surely not be a complete solution. In a complex world it is possible the net outcome will be worse than other approaches (not because of the technology per se, but because of the complexities). While it is great to see innovation to improve safety we need to be mindful of these pitfalls: Equity issues: Not everyone can afford or will want to burden themselves with a C-V2X transponder. (Not everyone has a high-end cell phone, and not everyone wants one even if they can afford it.) This burdens other road users rather than owners of expensive cars. Potential for risk homeostasis: If the transponders get reliable, will tha
Post a Comment
Read more

What Happens After The Industry's JohnnyCab Adventure? 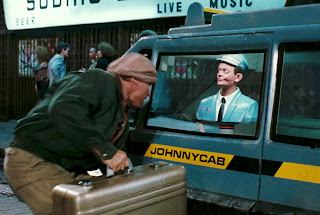 Recent news has people questioning whether autonomous vehicles are viable. Promises that victory is right around the corner are too optimistic. But it's far too early to declare defeat. There is a lot to process . But a pressing technology roadmap question is: if robotaxis aren't really the answer, what happens next for passenger vehicles? A  robotoxi ride  that did not go as expected. ( Total Recall 1990 ) We can expect OEMs to double down on their Level 2 è 2+ è 3 strategies. But there is a very real risk of a race to the bottom as companies scramble to deploy shiny automation technology while skipping over reasonable, industry-created safety practices. A subtle, yet crucial, point is that asking a driver to supervise a driver assistance system is a completely different situation than putting a civilian car owner in the position of being an untrained autonomous vehicle test driver. Where are we now? The recent demise of Argo AI has made it crystal clear that Big Auto is piv
Post a Comment
Read more

Video: How Safe Is Safe Enough for Autonomous Vehicles

Video lecture summarizing main topics covered in my book: YouTube video  (55 minutes) YouTube playlist (in case you want to find a particular slide) Archive.org video   (55 minutes) Lecture Slides More information about the book Abstract: The most pressing question regarding autonomous vehicles is: will they be safe enough? The usual metric of "at least as safe as a human driver" is more complex than it might seem. Which human driver, under what conditions? And are fewer total fatalities OK even if it means more pedestrians die? Who gets to decide what safe enough really means when billions of dollars are on the line? And how will anyone really know the outcome will be as safe as it needs to be when the technology initially deploys without a safety driver? In this talk I outline some key factors involved in measuring and predicting autonomous vehicle (AV) safety. This includes what people mean by "safe," setting an acceptable safety goal, measuring & predicting
Post a Comment
Read more
More posts